Can you imagine a product with all the major benefits of Retinol but none of the problems? It seems that would really be the ideal solution and Sytenol® A is found to be the one.

Bakuchiol (Sytenol® A) was shown in a recent study published in British J Dermatology (2018 Jun 27. doi: 10.1111/bjd.16918) to match the established benefits of retinol. Bakuchiol (Sytenol® A) and retinol both significantly decreased wrinkle surface area and hyperpigmentation. Retinol users reported more facial skin scaling and stinging. UC-Davis dermatologists concluded that Bakuchiol (Sytenol® A) is comparable to retinol in its ability to improve photoaging and is better tolerated than retinol.

Bakuchiol (Sytenol® A) is all-natural, well-defined compound with >99% purity (it is not an extract), REACH registered, stable, easy to formulate with, requires no darkroom for formulation, can be used during the day and has been shown to stabilize retinol. Several additional benefits of Bakuchiol (Sytenol® A) include: broad-action antioxidant, anti-inflammatory, antibacterial, mitochondria protection from oxidative stress, melanin inhibition and more, all backed by solid research behind the product (International J Cosmetic Science, 36(3):221-230, 2014; In Cosmeceuticals and Active Cosmetics, 3r Edition, Eds., RK Sivamani, J Jagdeo, P Elsner & HI Maibach, Francis & Taylor, Boca Raton, Chapter 1, 1-18, 2015; Cosmetics & Toiletries, 130:64-75, 2015; 130:64-75, 2015; 126:502-510, 2011).

There has been a strong emphasis recently on Bakuchiol from the opinion leaders following the clinical study of Retinol and Bakuchiol (Sytenol® A) publication in the British J Dermatology.

Deanna Pai, New York Magazine, writes: “Raja Sivamani, MD a clinical dermatologist at UC Davis who led a recent study comparing Bakuchiol (Sytenol® A) and retinol, says these results are because Bakuchiol (Sytenol® A) seems to be activating the genes that regulate collagen and elastin production — the same ones retinol activates”. Check the link.
http://nymag.com/strategist/article/best-retinol-alternatives.html

Perry Romanowski, Chemist Corners, says: “While there is no exact formula for figuring this out, it is helpful to look at a recent ingredient like Argan Oil that went from obscurity to popularity and compare it to be a newcomer, Bakuchiol (Sytenol® A) to see if it may become the next big thing”.

Rachel Grabenhofer, Cosmetics & Toiletries, raises a good question: “Could Bakuchiol (Sytenol® A) be Retinol’s match? Retinol is the go-to ingredient in many consumers’ anti-aging regimens, but a new study reveals that Bakuchiol (Sytenol® A) is just as effective—with less skin scaling and stinging”.Check the link:
https://www.cosmeticsandtoiletries.com/testing/efficacyclaims/Could-Bakuciol-Be-Retinol-s-Match–490751361.html

Macaela Mackenzie, Allure, explains: “What Is Bakuchiol (Sytenol® A) ? Experts Explain the Benefits of the Natural Alternative to Retinol. She writes: Good news for those with sensitive skin: Finally, skin-care formulas are starting to include a less-irritating, natural alternative to retinol. Known as Bakuchiol (Sytenol® A) , the gentle, vegan ingredient is about to blow up the skin-care world”.

Rachel Krause, Refinery 29, writes “Sephora’s hottest new Retinol Serum isn’t a Retinol at all. Bakuchiol (Sytenol® A) is just one of the many potential alternatives being studied, but it’s also the only product thus far that’s shown real, clinically-proven results similar to that of retinol. The quest for a “magic bullet” is what led Ole Henriksen to Bakuchiol (Sytenol® A)”.

For more information, please send your inquiry to info@sytheonltd.com 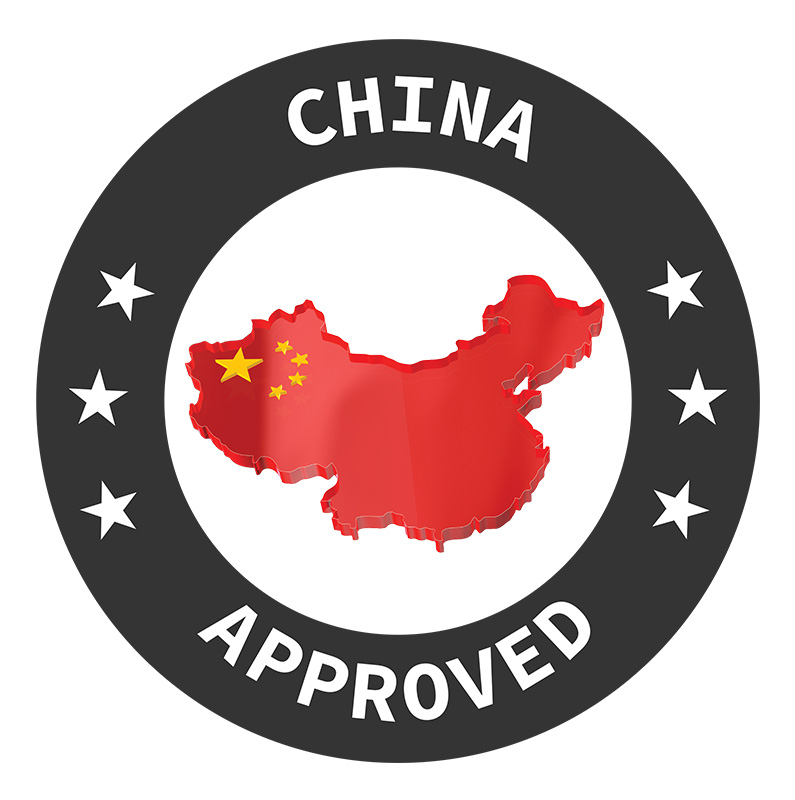 Sytenol® A, The True Bakuchiol is Now APPROVED for use in China Menu
Sytenol® A, The True Bakuchiol is Now

APPROVED for use in China